High-end finishes and furnishings await you at all of our rental homes which are situated in the most desirable neighborhoods and in close proximity to the best dining/shopping/hiking and events Scottsdale has to offer... 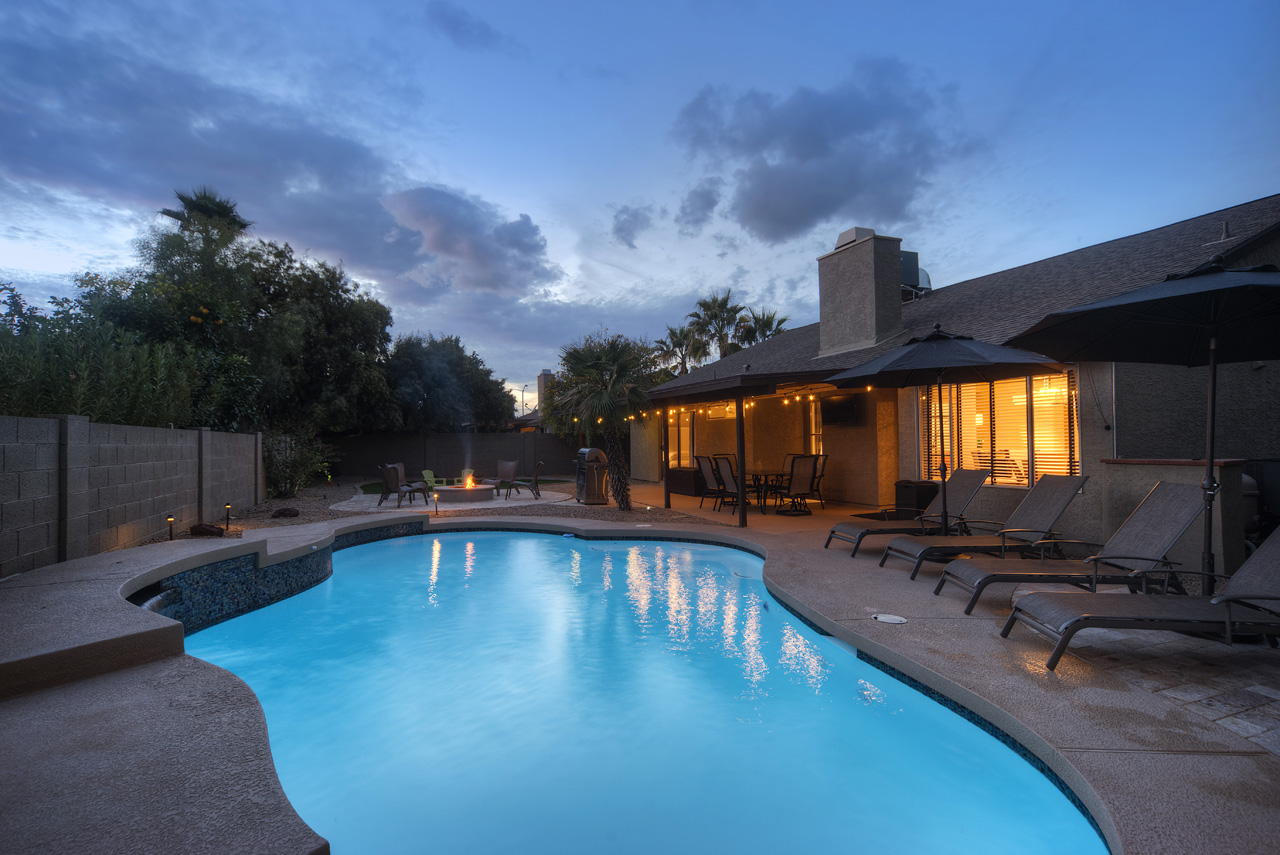 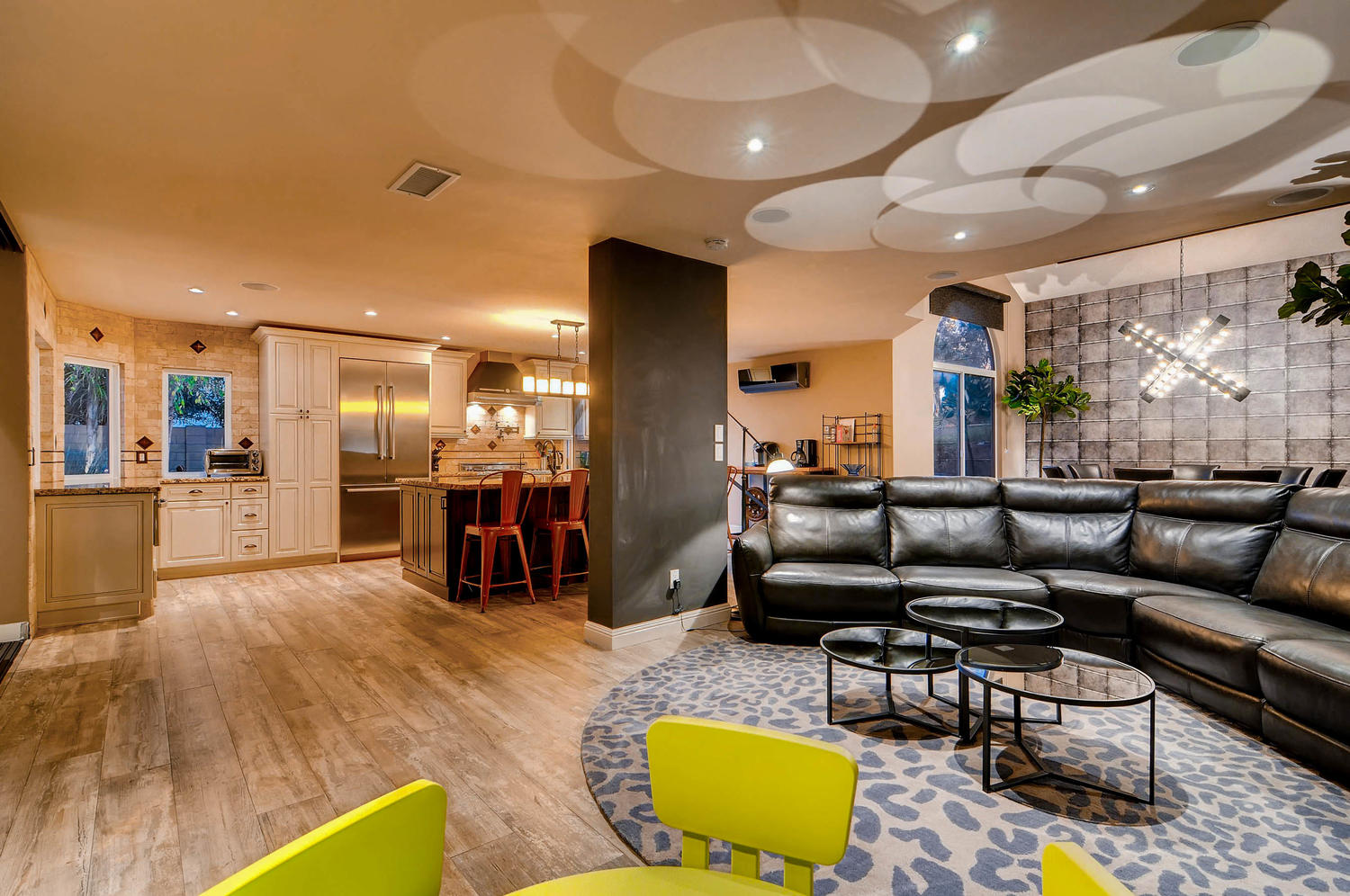 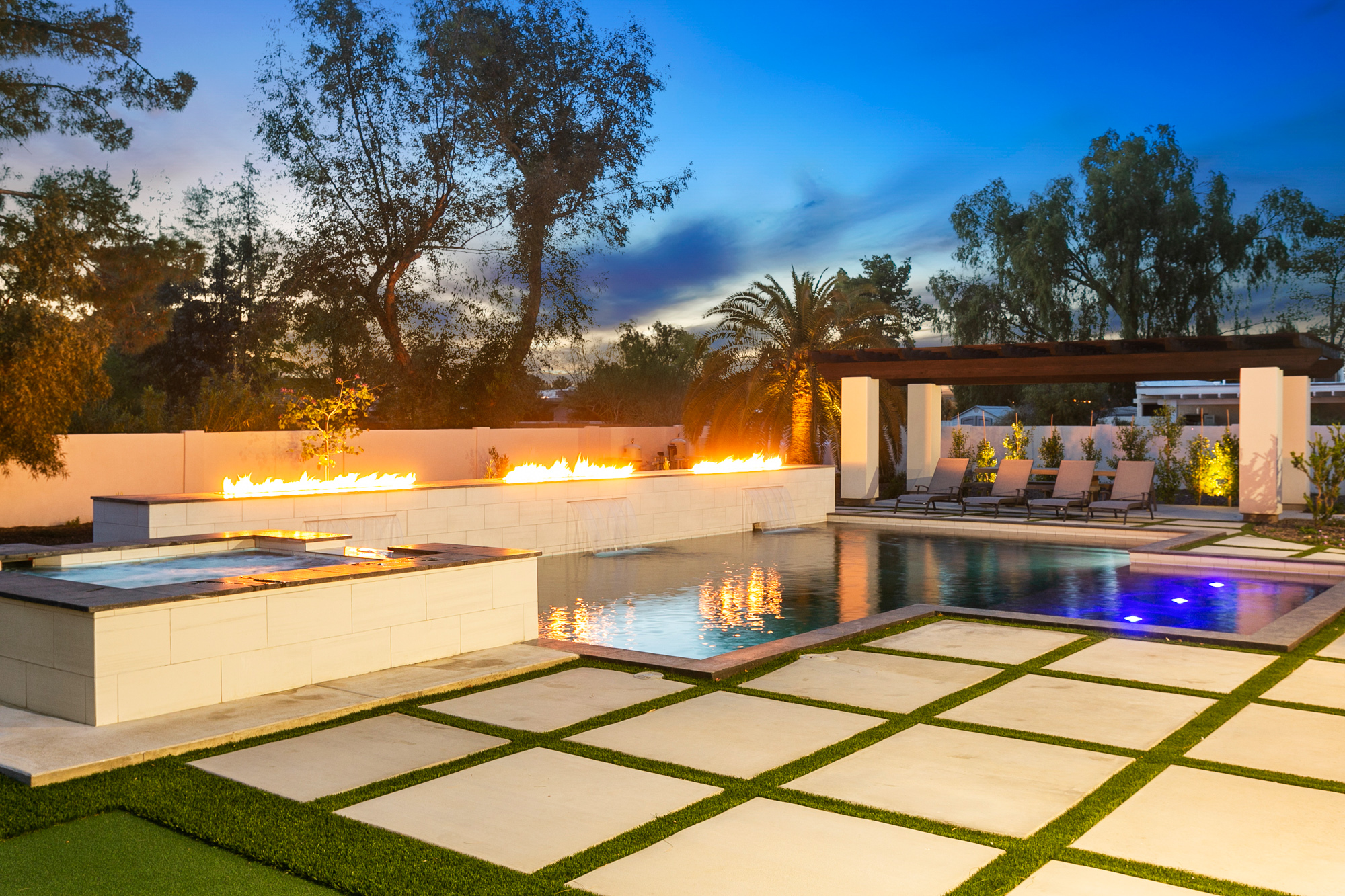 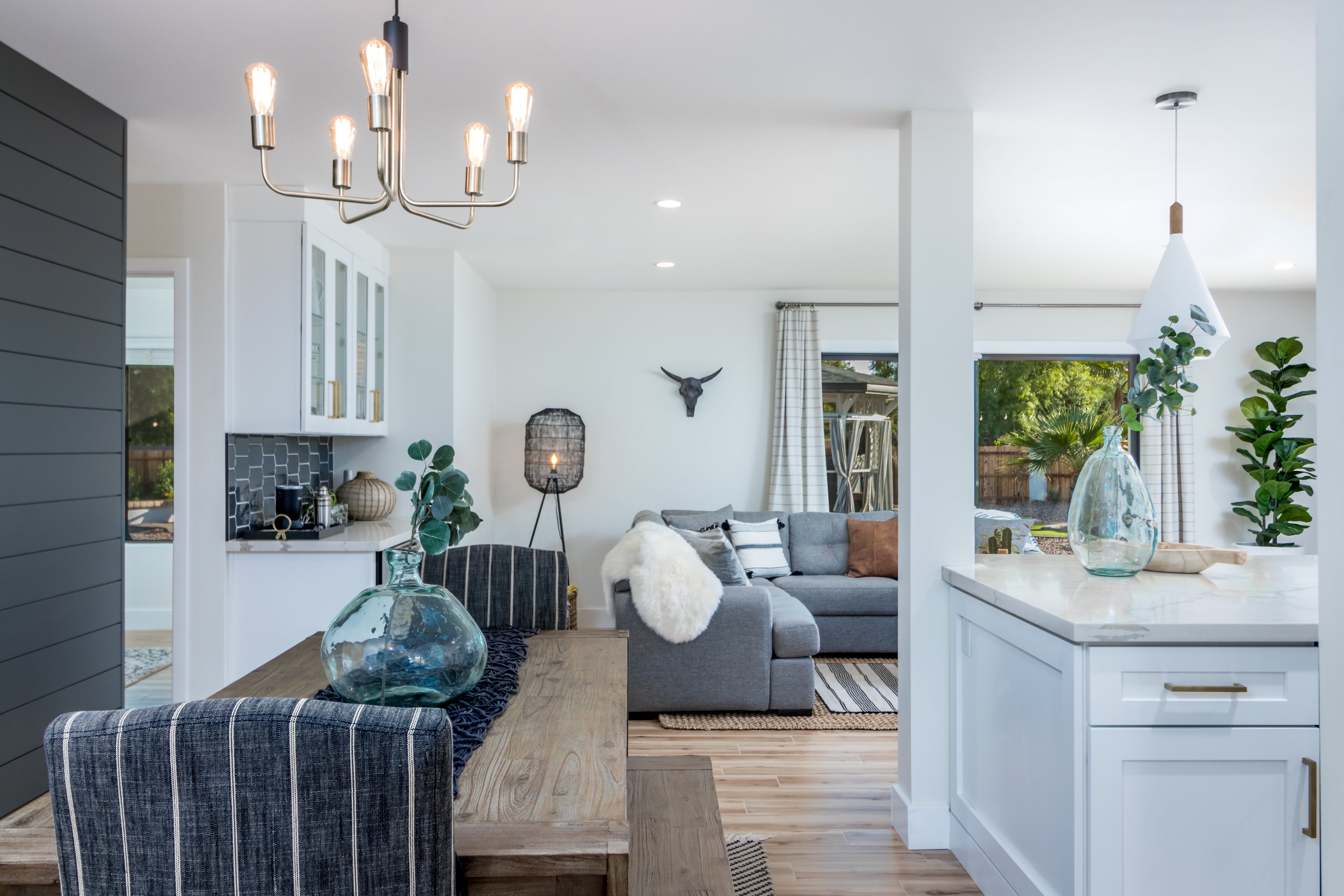 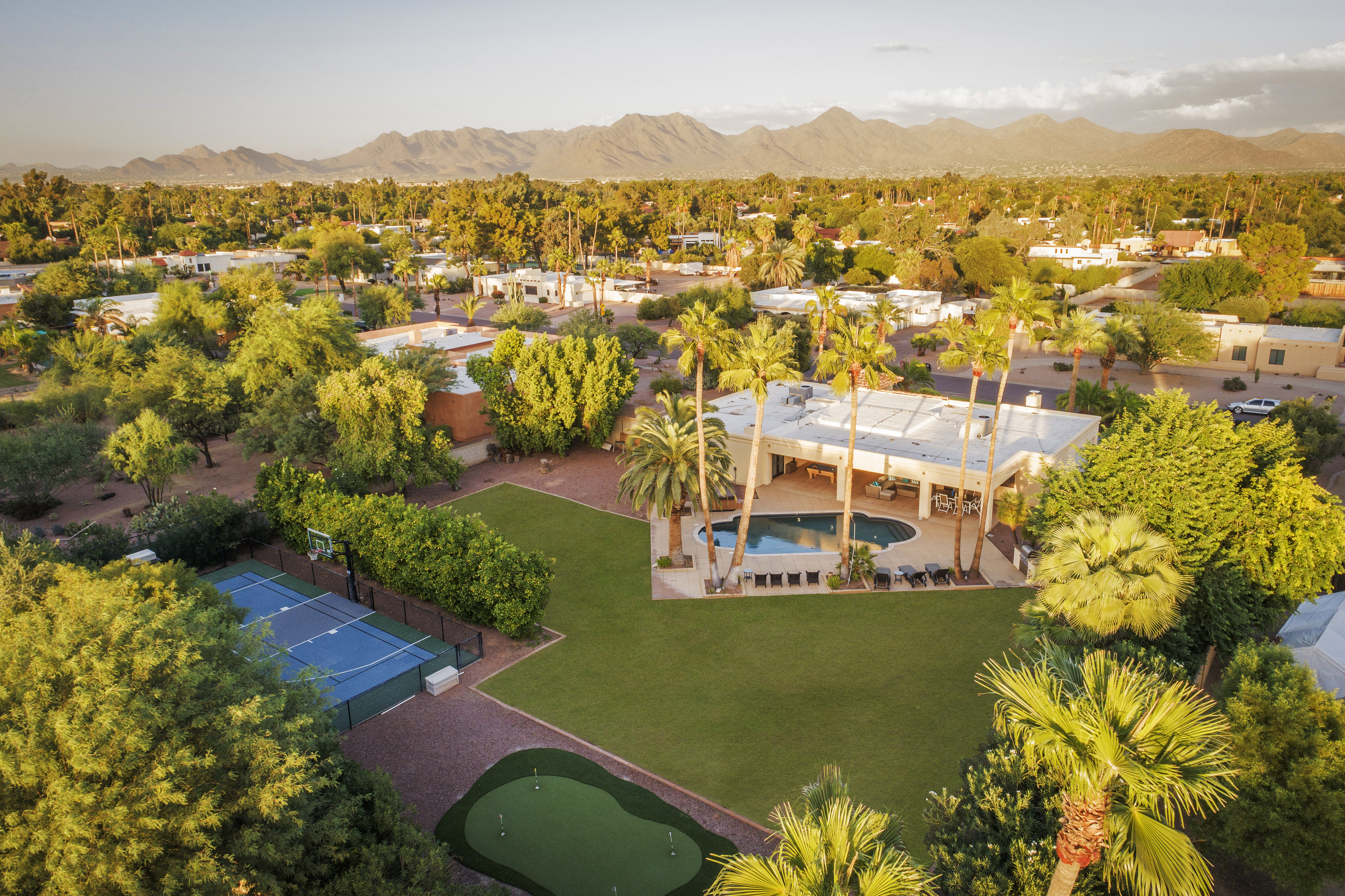 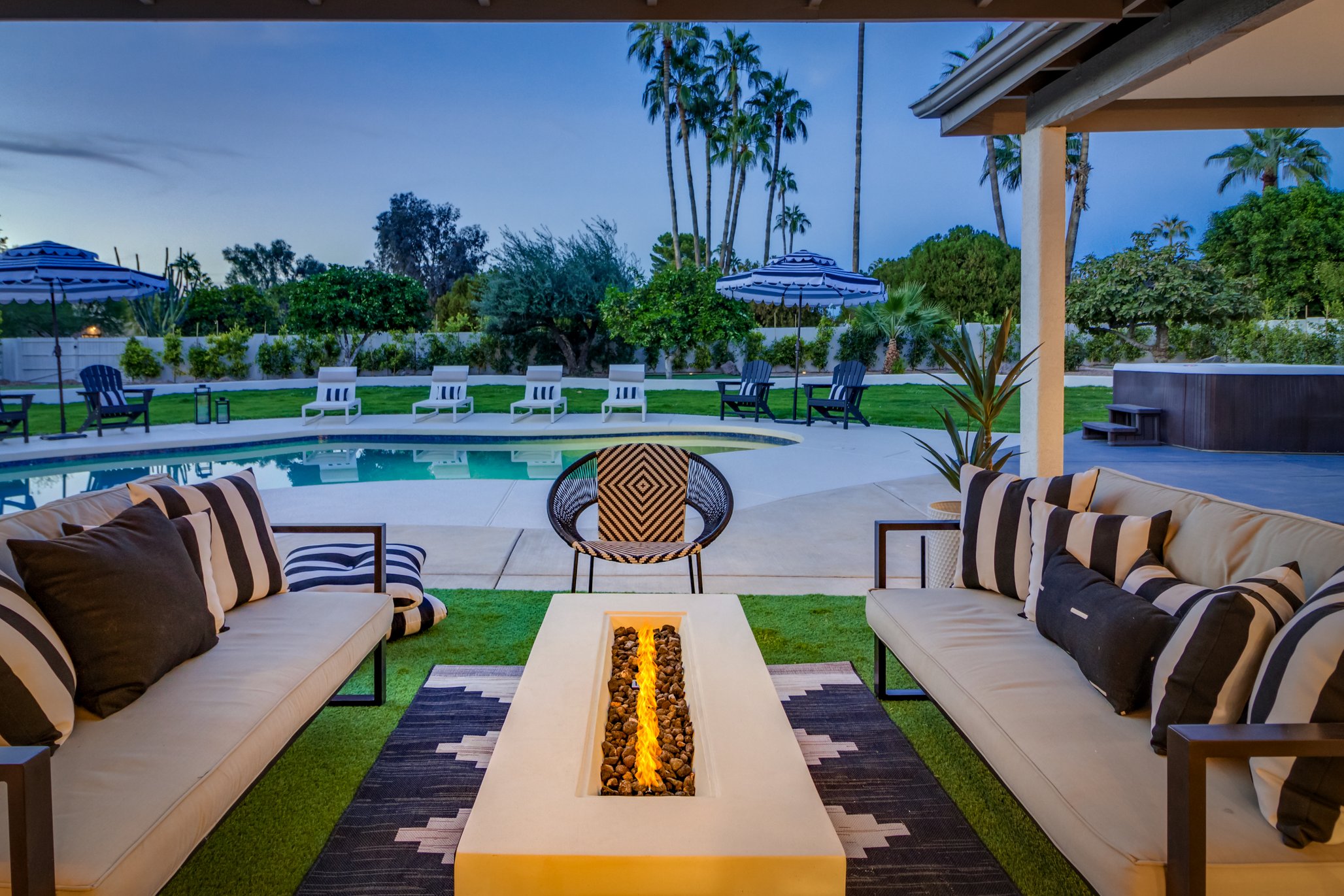 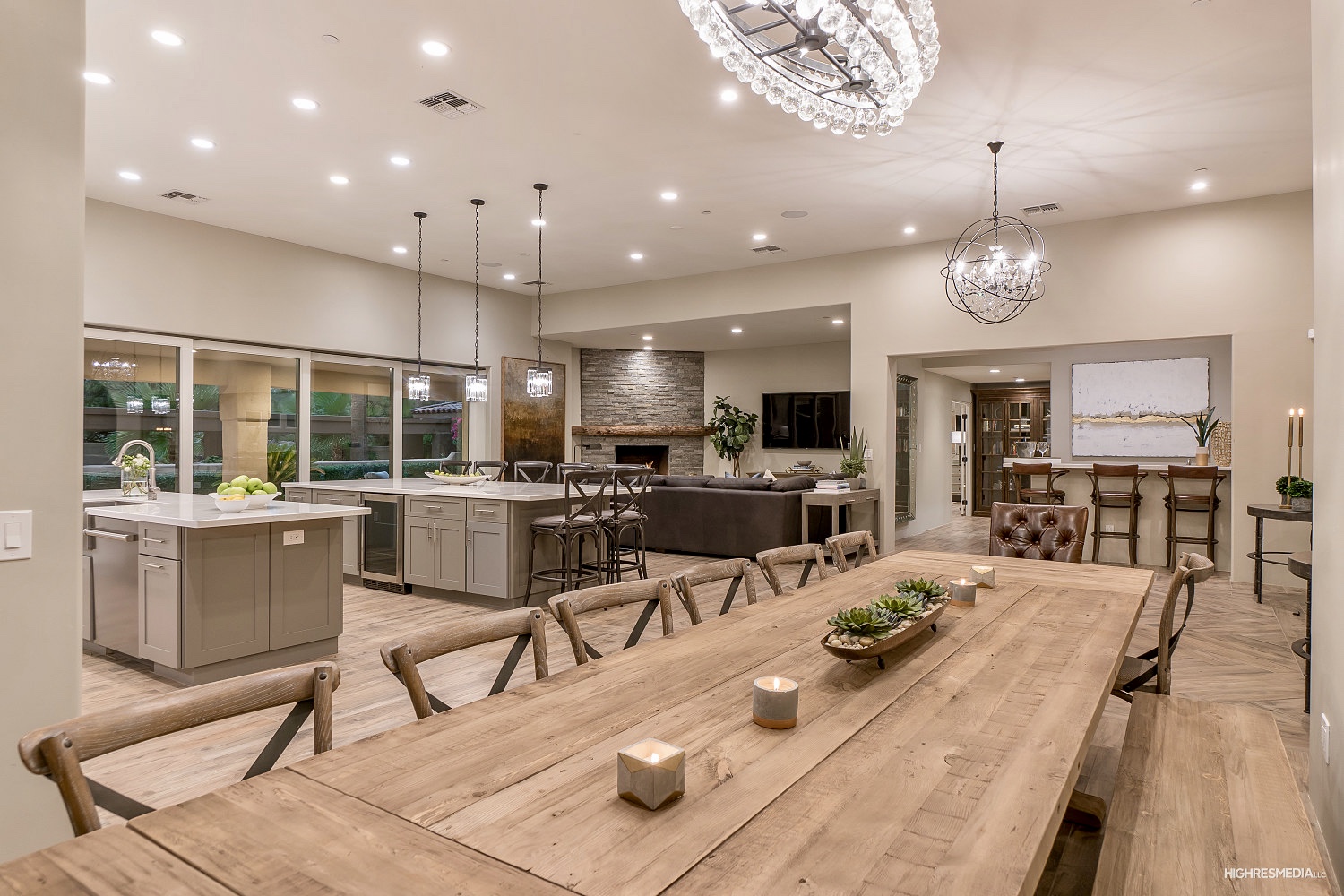 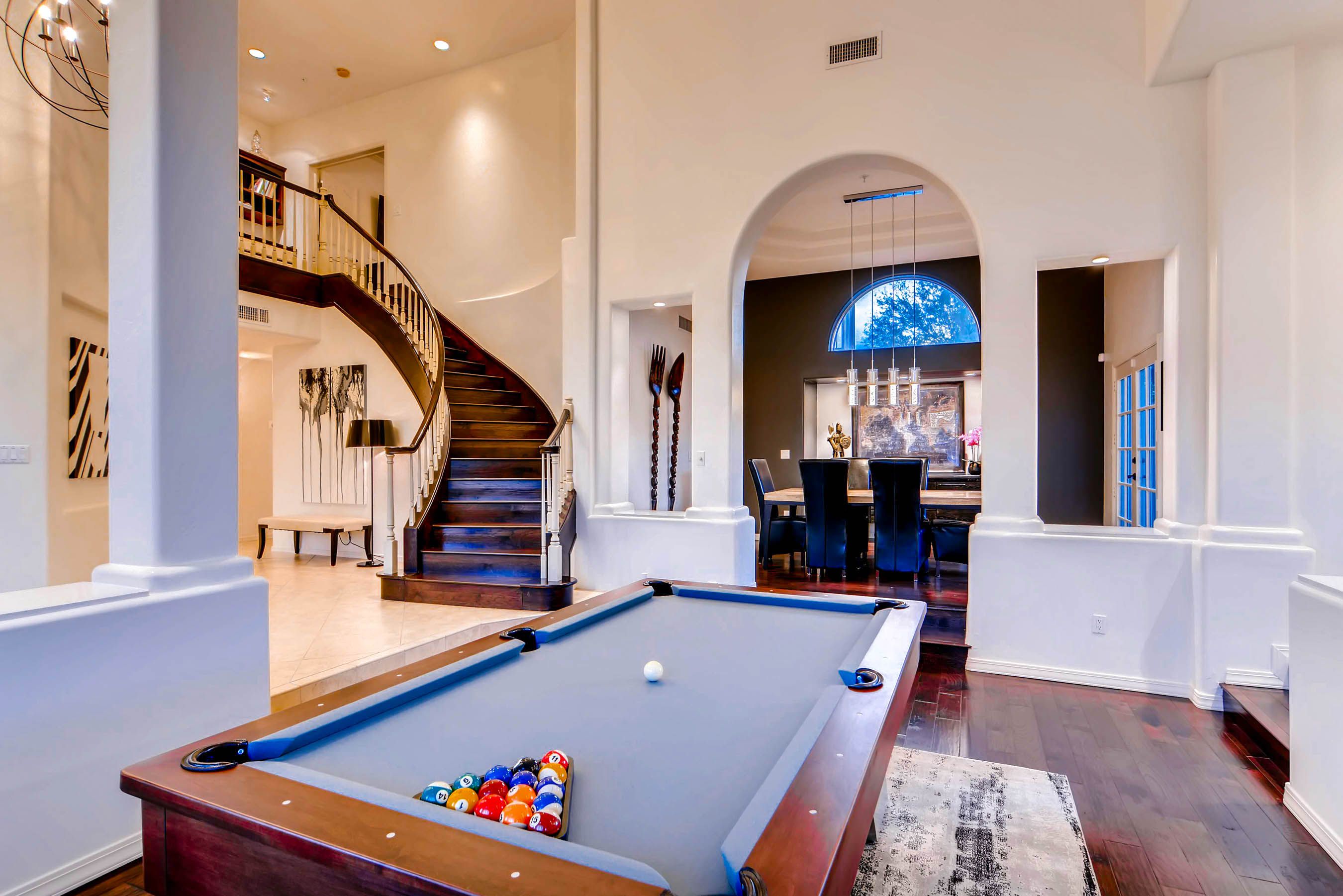 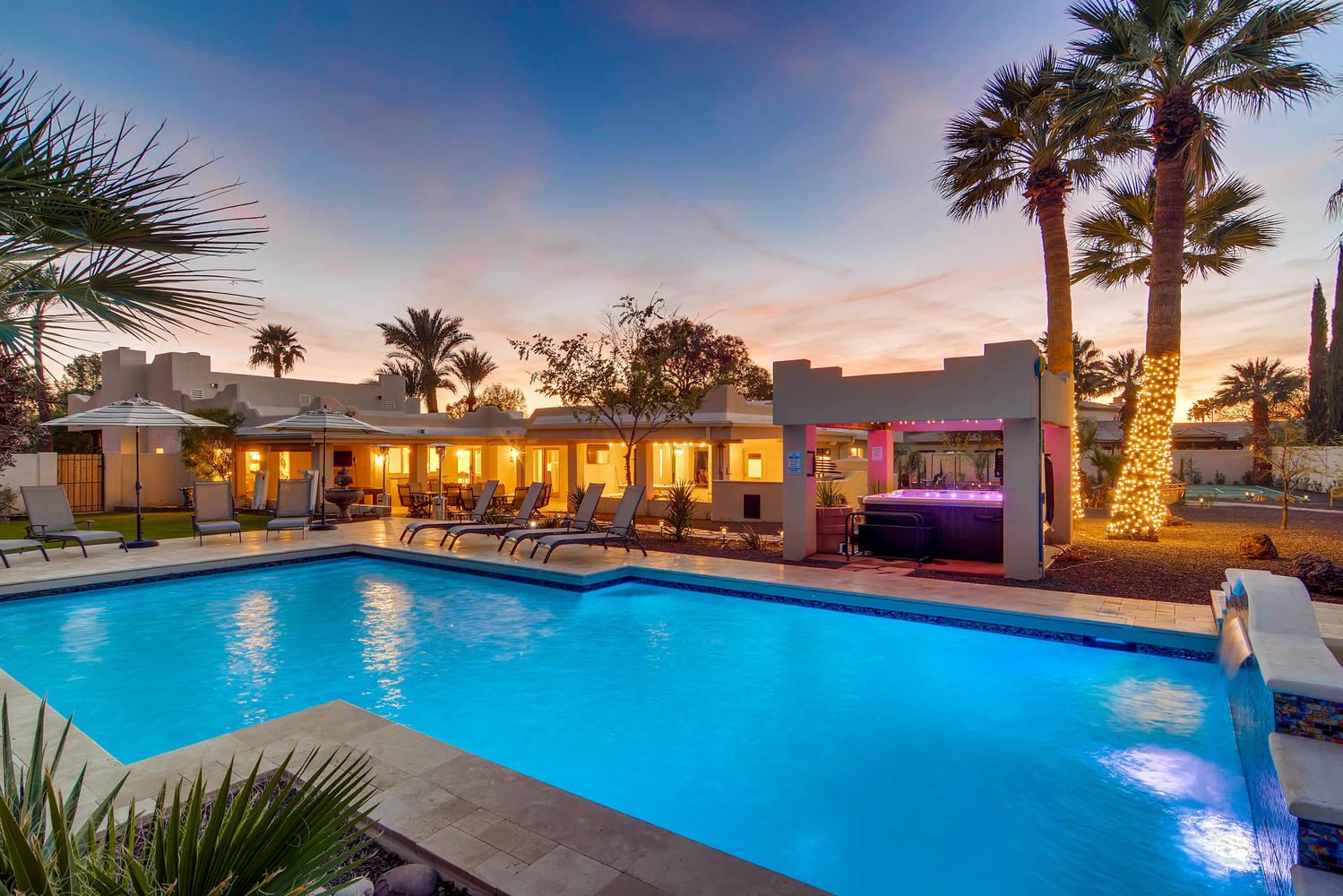 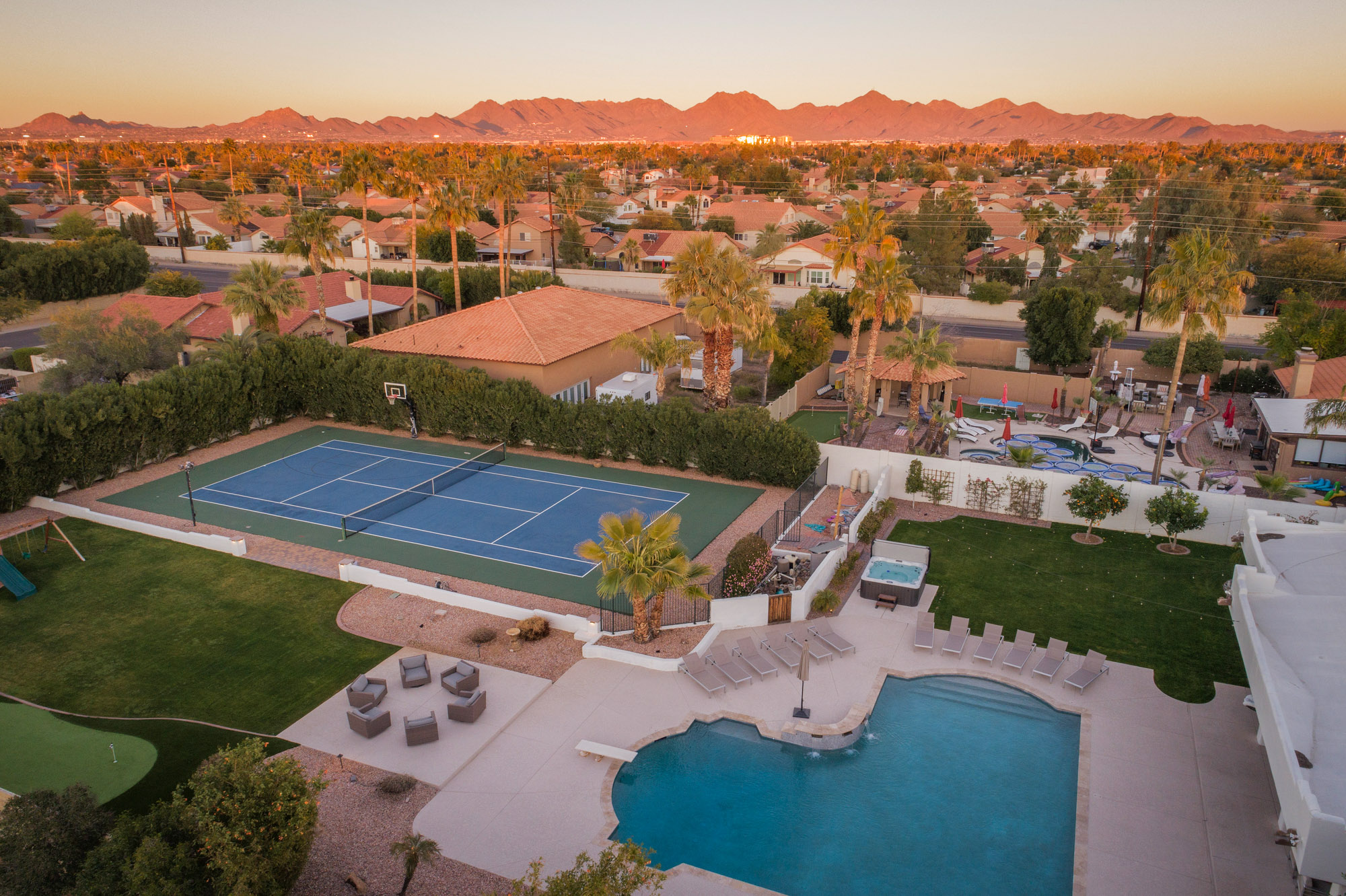 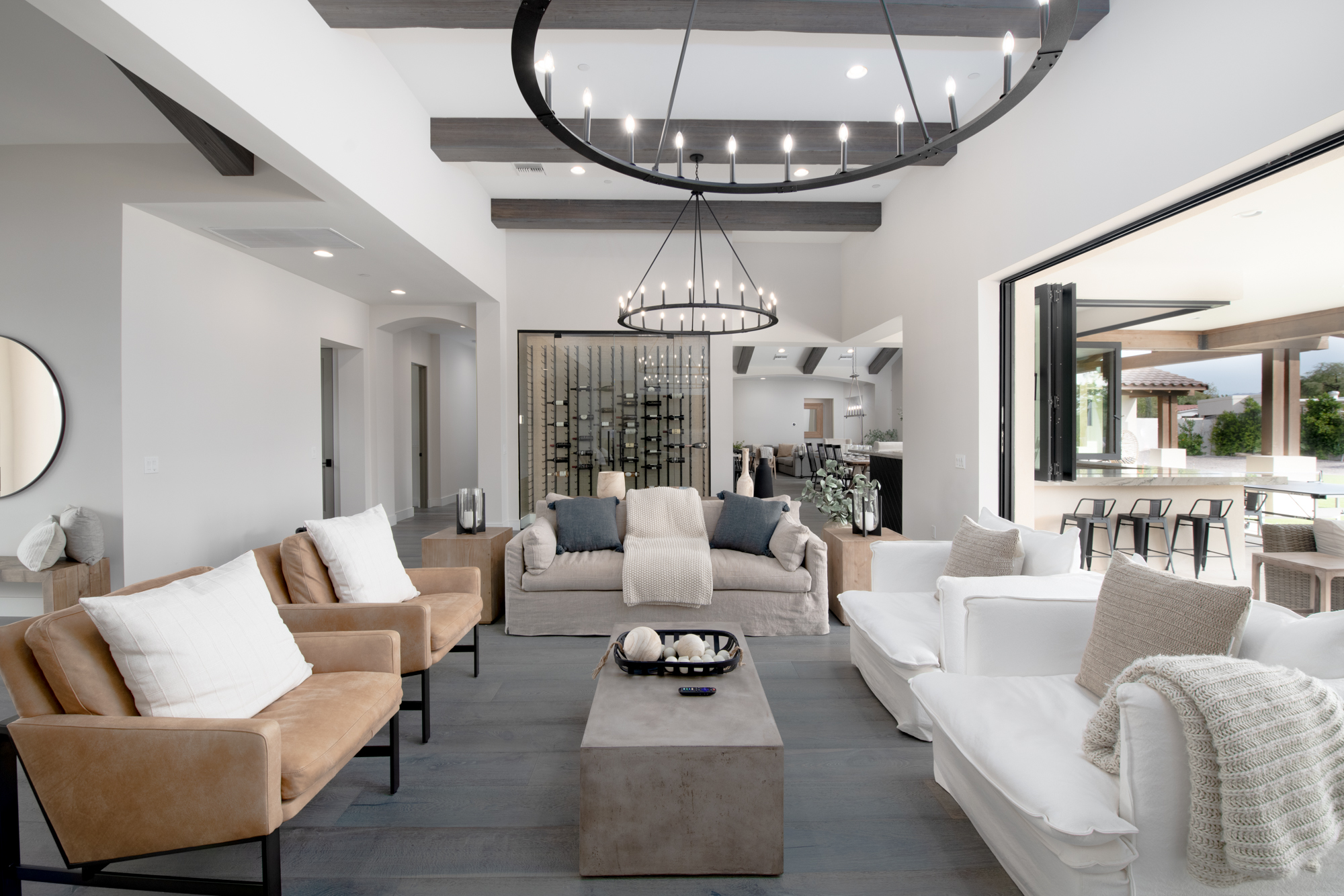 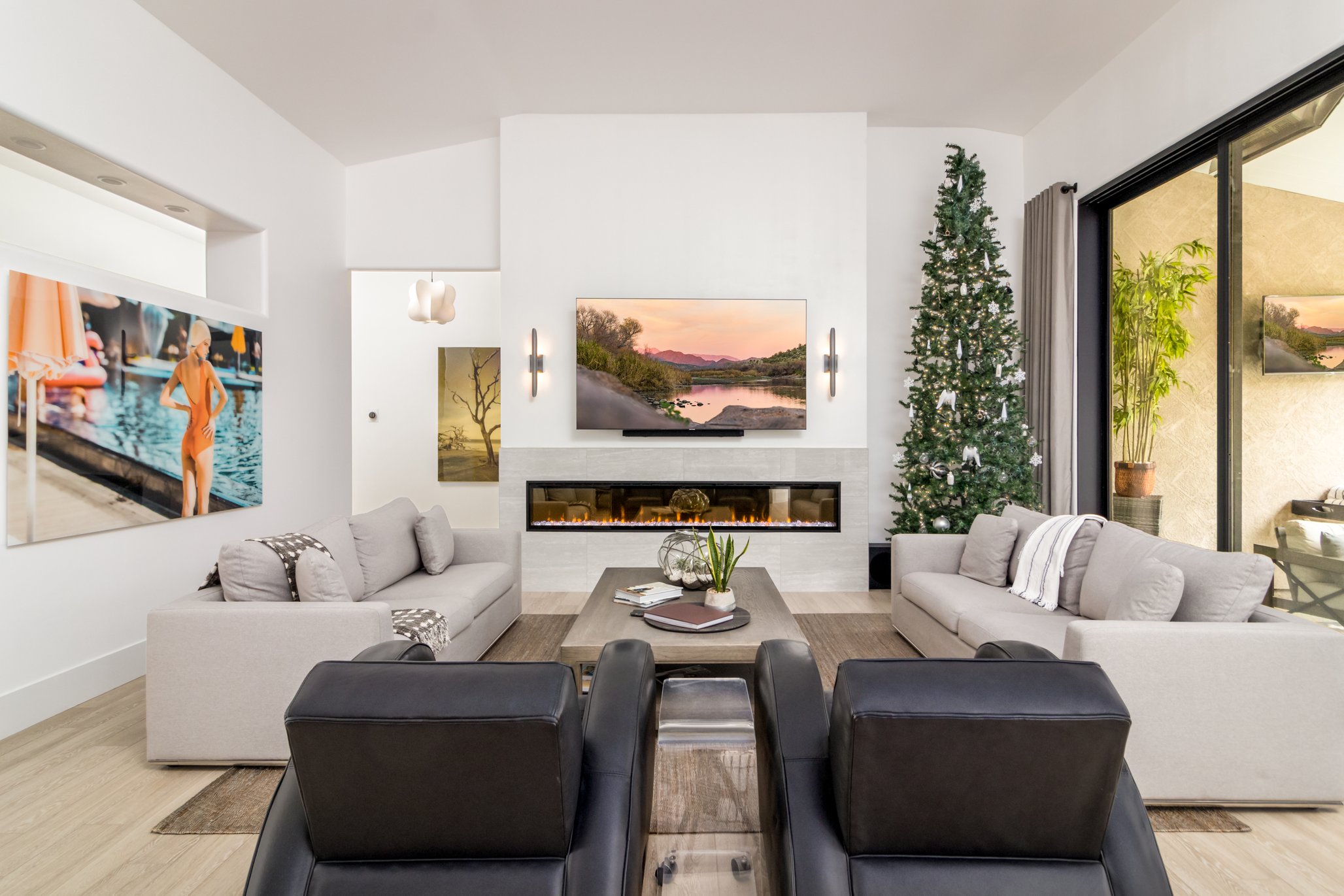 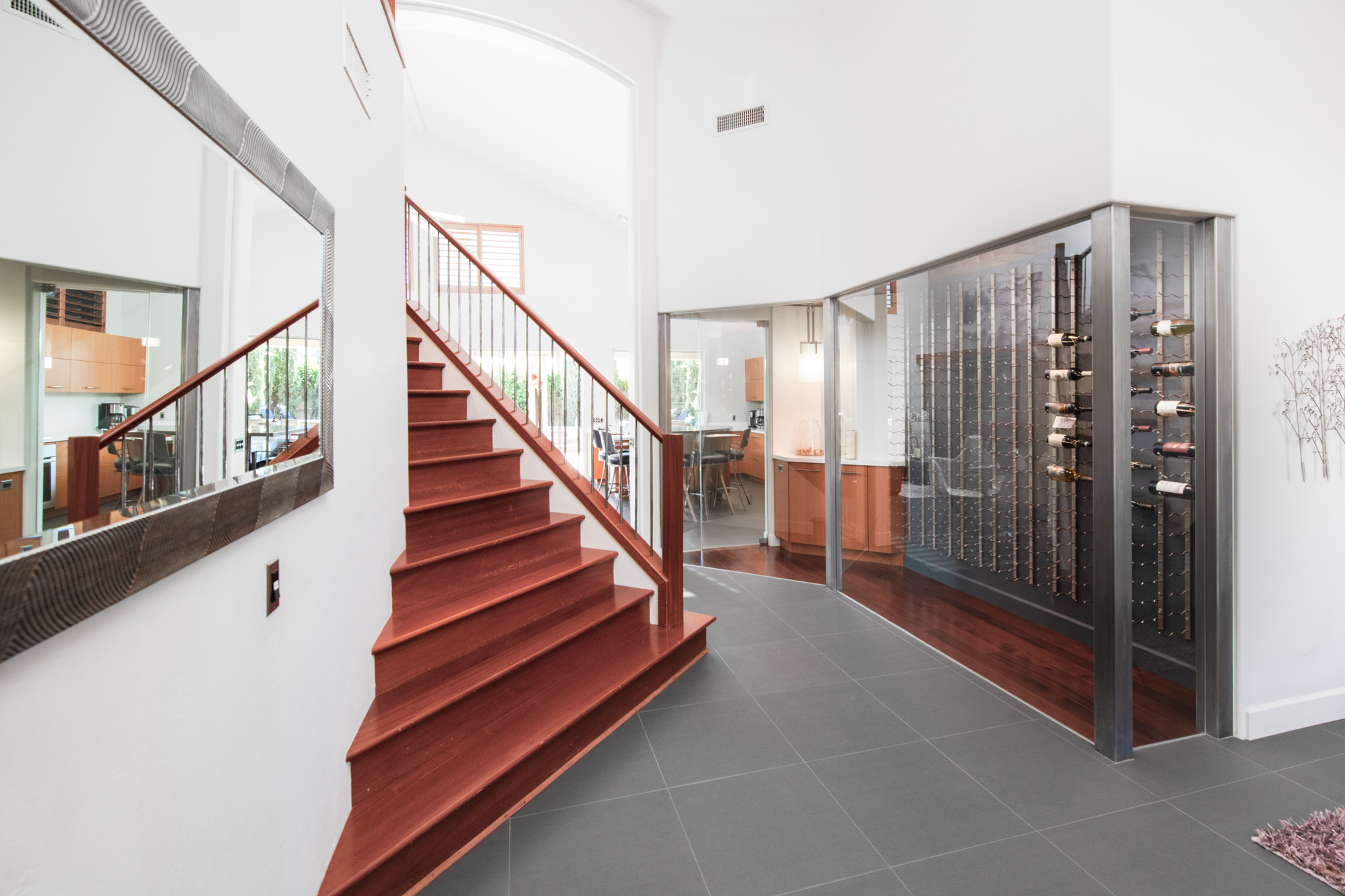 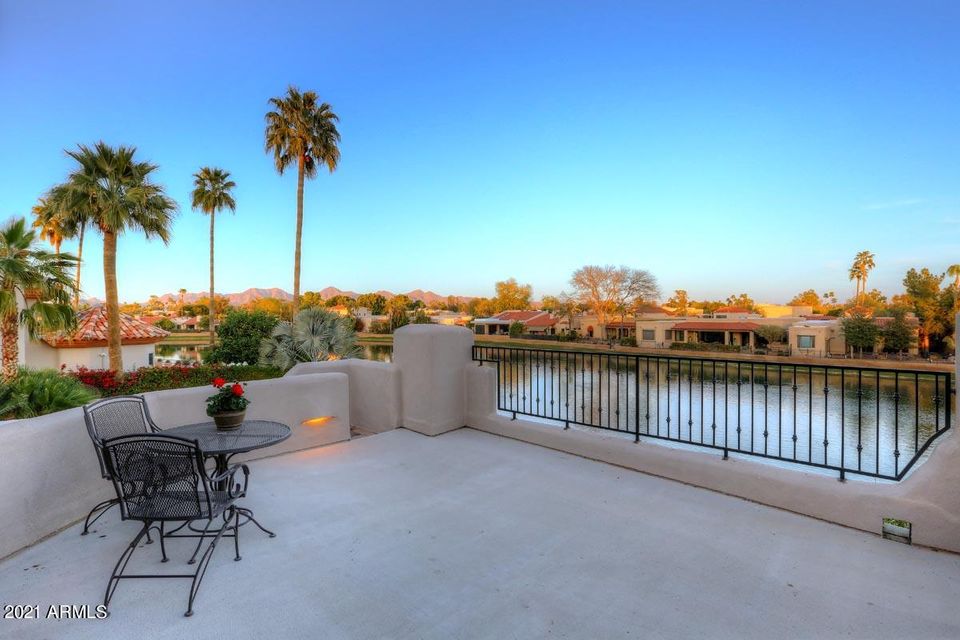 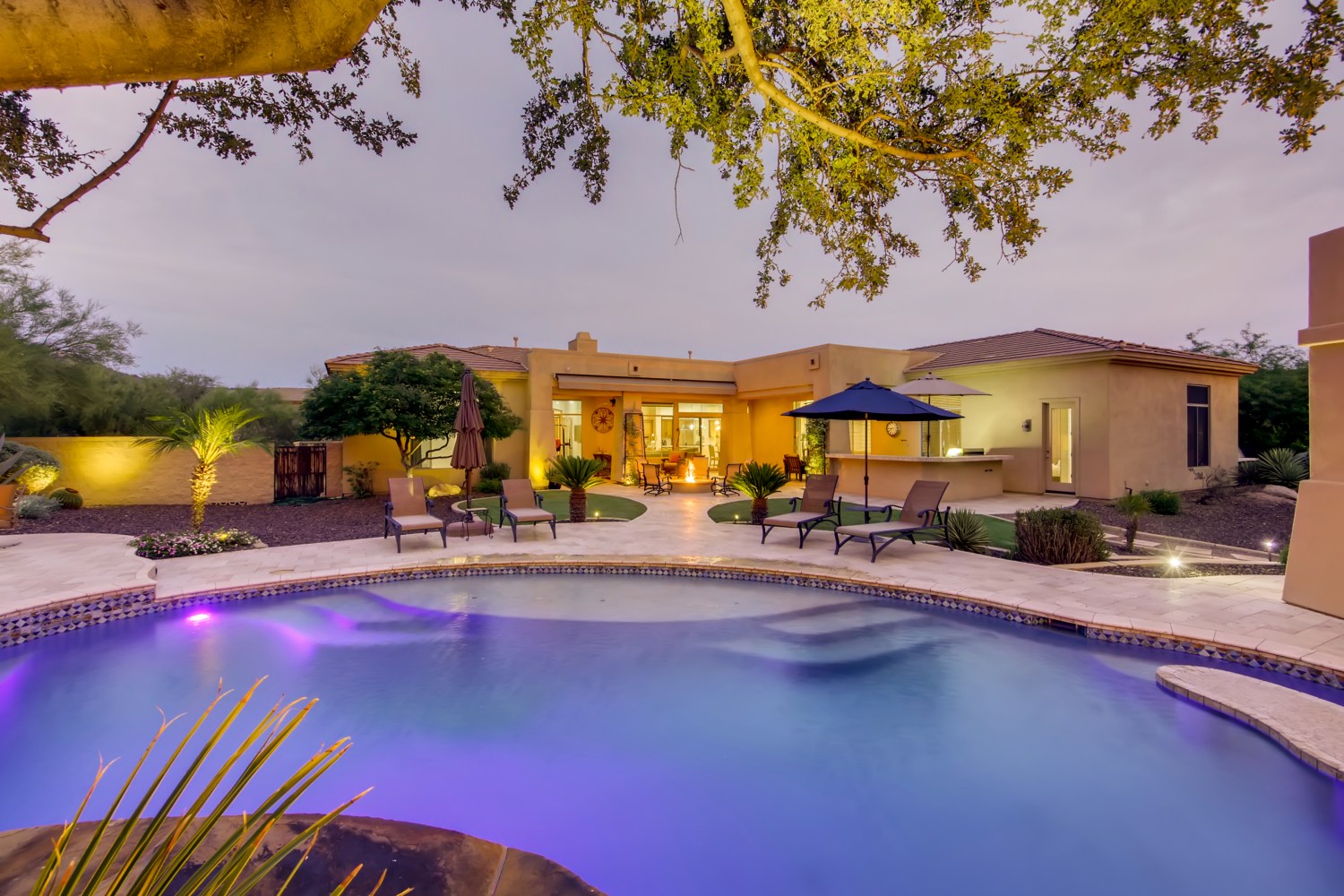 Located just minutes away from our Scottsdale Kierland vacation rentals, Kierland Commons, located at Greenway Parkway and Scottsdale Road in northeast Phoenix, has become a trendy hotspot that locals and visitors flock to on a daily basis for leisure, shopping and dining. With a variety of high-end stores, like Crate & Barrel, Sur La Table, Anthropologie, and the Apple Store, as well as a host of new and lively restaurants, such as Zinc Bistro, Shake Shack, and Postino Winecafe, there’s more than a little fun to be had for guests of all ages.

AZCentral recently released their favorites on the vibrant dining scene — new and old — at this northeast Valley gem. If you’re a foodie, prepare to be indulged — and enjoy!

All eyes are on the newest restaurant addition, which is The Mission’s second location for partners Matt Carter, Terry Ellisor and Brian Raab. The original Mission opened in 2008 in Old Town Scottsdale, a favorite haunt among critics and locals for upscale, central Mexico-style cuisine, with the occasional nod to South American classic dishes. While the original is dark, sexy and mysterious, the new location is brighter, modern and festive, occupying two floors (formerly Bobby’s Restaurant and Lounge). Expect the same menu at the new Mission, with a couple of added vegetarian options. Opened roughly a year ago as the fifth Valley location, the popular wine bar — named best bar in Arizona by FourSquare — is known for bruschetta boards and eclectic wines by the glass. This is the first two-story Postino, located on the west side of Kierland, featuring a large outdoor patio bar. (Last May, the sixth Postino opened on Scottsdale Road and Highland Avenue, near Scottsdale Fashion Square.) Upward Projects is the Valley-based restaurant group behind Postino, as well as The Windsor, Churn, Federal Pizza and two locations of Joyride Tacos.

You can’t miss this Denver import, which debuted in August 2015. Look for bright orange umbrellas on Scottsdale Road, between Starbucks and Victoria’s Secret. In addition to a full bar, Snooze is known for its lengthy list of eggs Benedicts and pancakes, including pineapple upside-down buttermilk cakes. You can also choose a “flight” of pancakes, including the flavor of the day. Snooze has three more Valley locations, in Phoenix at Town & Country, in Tempe and in Gilbert.

The Valley’s third location of the popular New York burger chain opened in September. Shake Shack took a prominent spot in the center of Kierland Commons, built on top of what used to be ground-level fountains surrounded by a grassy knoll. Besides serving hormone- and antibiotic-free, 100 percent Angus griddled beef on soft, squishy buns, this fast-casual chain is known for its frozen custard shakes and crinkle-cut fries. The Shack also serves wine and beer, including some local options. The other branches are in Uptown Plaza, on Central Avenue off Camelback Road in Phoenix; and Scottsdale Fashion Square, at Camelback and Scottsdale roads.

Think “modern beach house” when you picture the remodel of Tommy Bahama restaurant and store. The biggest change is the street-level patio, which now features an 18-seat bar close to the street for see-and-be-seen drinking and dining. A fire pit blazes on the western border with teak and stainless-steel seating (which happens to be from the “Tres Chic” Tommy Bahama outdoor furniture collection). The upstairs dining room got a refresher, too, with new banquettes (replacing booths) and a neutral color palette. The menu is the same, for now, but new additions are coming this spring. Mexican food; you either love it, or you hate it,... Why Is Scottsdale a Popular Destination for Slow Travel?

Do you come home from your fast-paced vacation jam-packed with... 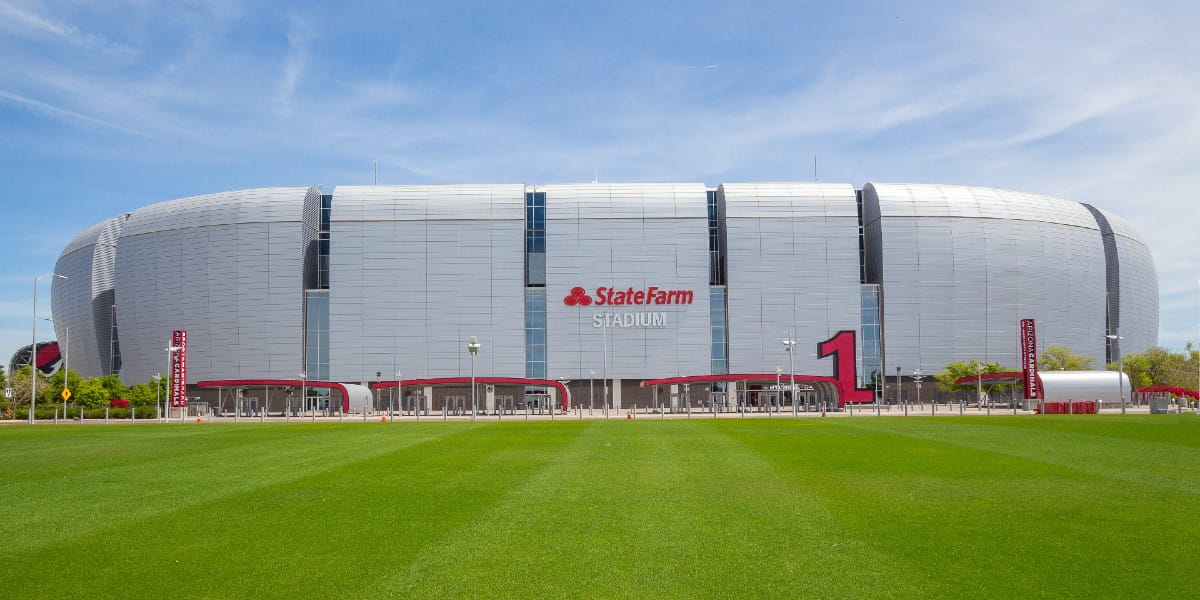 Welcome to Greater Phoenix—the home of Super Bowl LVII in...

Mexican food; you either love it, or you hate it, but there’s no denying Scottsdale, Arizona, is a staple destination for traditional Mexican fare! Whether you’re looking for an upscale...
Read More Whether you like clean, manicured public parks with plenty of recreation spaces, unique parks with family-friendly activities, like train rides, or rugged nature parks perfect for hiking, biking, and exploring
Read More